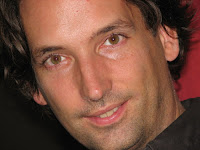 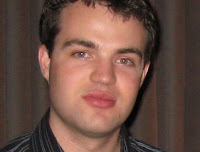 This is also the opportunity to present Jean-Jacques Chaltiel, our IT director. Jean-Jacques joined Mignon-Media team in November 2007. He is French and has been living in the US for 20 years. He is a specialist in server deployment and management, networking, and infrastructure. Jean-Jacques has been helping businesses with their technology infrastructure for the past 10 years both in a corporate capacity and as a consultant. He was IT and Communications Director for: Van Cleef & Arpels USA.
Posted by Jeff Mignon at 6:08 PM
Email ThisBlogThis!Share to TwitterShare to FacebookShare to Pinterest